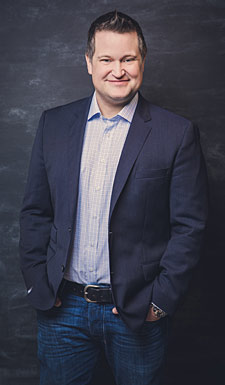 Kevin Leeson is a Writer and Producer who has been the Head of Development for Lighthouse Pictures since its inception, where he develops and produces film and TV projects for the world-wide market. He has over 30 producer credits in a wide array of genres; comedy, action, drama, horror, and thrillers. His work has featured some of the most talented cast in Hollywood, including Clive Owen in The Confirmation, John Travolta in Life on the Line, Josh Duhamel and Giancarlo Esposito in The Show, and Thomas Jane in the critically acclaimed 1922 for Netflix (2017).  Kevin wrote and produced the feature Scorched Earth directed by Peter Howitt (Sliding Doors, Johnny English, Laws of Attraction), and most recently collaborated with Ben Stiller’s production company Red Hour on an upcoming Netflix feature comedy slated for release in 2018, with director Jake Szymanski (Mike and Dave Need Wedding Dates, 7 Days In Hell, Tour de Pharmacy).
© 2021 Lighthouse Pictures Inc., all rights reserved. • Back to Top • Site Map • By Line49 Web Design, Vancouver BC