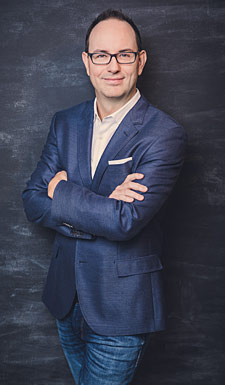 Originally from West Vancouver, British Columbia, Jamie holds a major in Economics and minor in Psychology from Simon Fraser University. In 2004, after discovering his passion for filmmaking and cutting his teeth in Vancouver’s film industry, he hustled to learn a comprehensive understanding of the craft.

Lighthouse Pictures is one of the busiest production companies in Western Canada. In the last 10 years Lighthouse has produced more than 150 productions with major partners including Netflix, Disney, Sony, CBS/ Viacom, TBS, A&E/Lifetime, Lionsgate/ MarVista, GAC, and Hallmark.