At Lighthouse, we are the house of ideas. Meet the team behind the scenes. 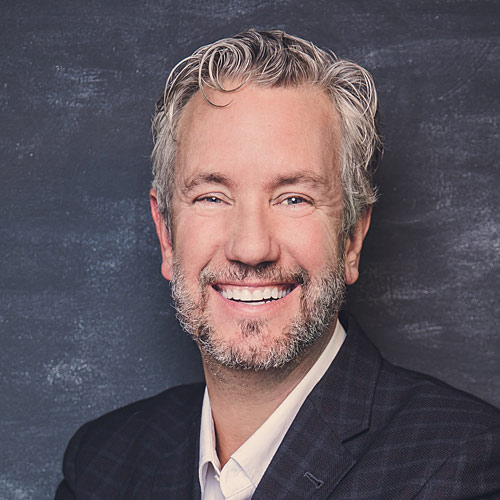 With over 25 years of experience, Shawn Williamson has risen to the forefront of the Canadian film and television industry as a… View full bio 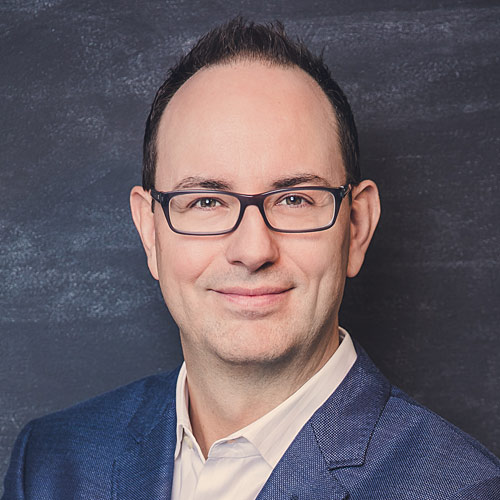 Jamie Goehring, CEO of Lighthouse Pictures, has been a force in Canada’s entertainment industry for over 15 years. He has leveraged his… View full bio 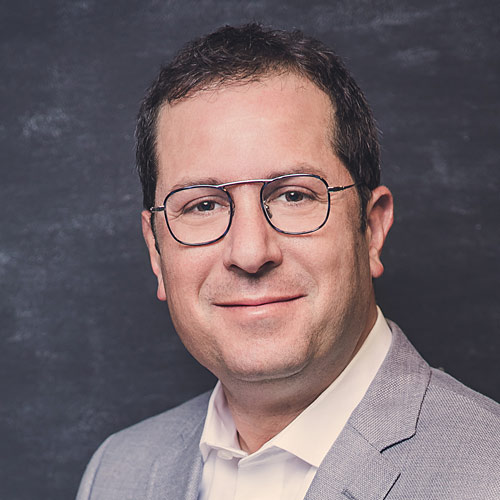 Jonathan Shore has been an integral part of Lighthouse since its inception helping pave relationships with partners like TNT, Great Point Media,… View full bio 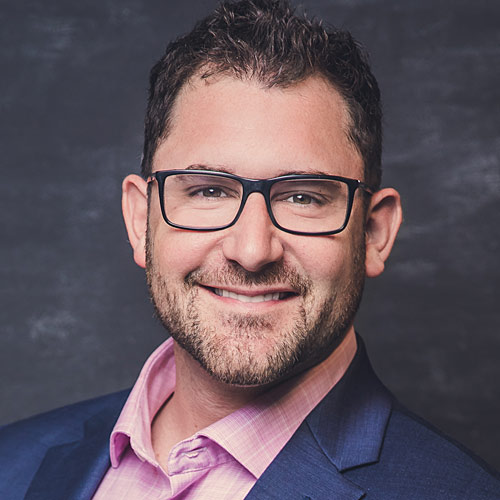 Trevor McWhinney began his career in film and television at a very young age as a volunteer cameraman at Roger’s Cablevision, which… View full bio 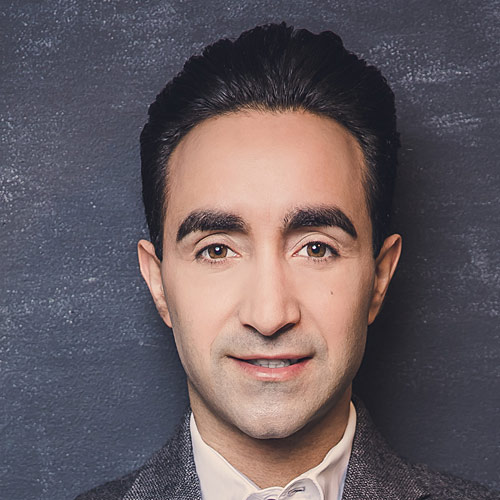 Born in northern Iran and raised in the opposite side of the world in Burnaby, BC, Sammie Astaneh holds a BCom degree… View full bio 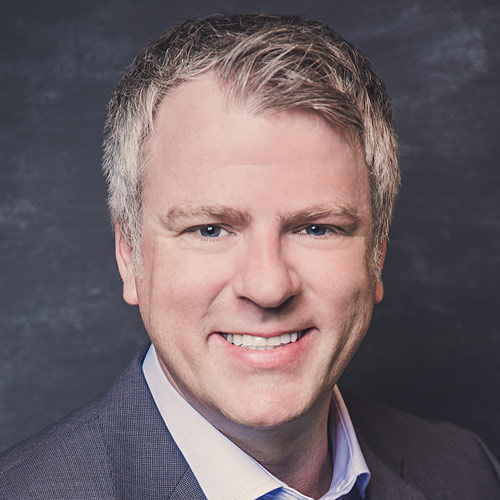 Born and raised in Vancouver, David Oland attended McGill University before graduating UBC Law in 2003 and being called to the bar… View full bio 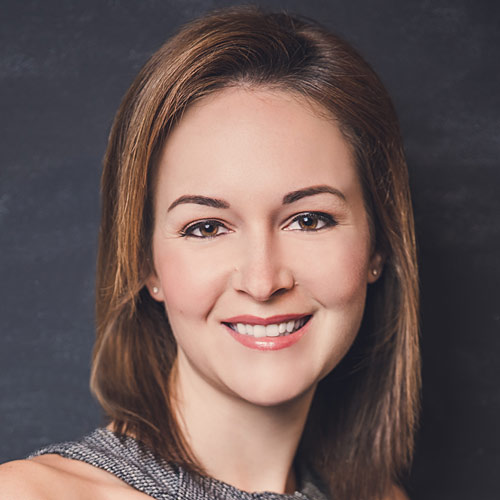