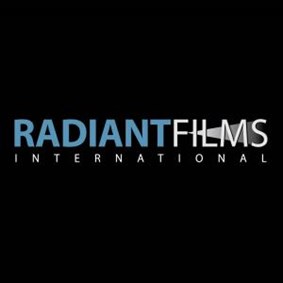 Stripped is produced by Lorenzo di Bonaventura and Erik Howsam of di Bonaventura Pictures and O’Brien in partnership with Vancouver-based Lighthouse Pictures.

Mimi Steinbauer, founder and CEO of Radiant Films said, “Radiant is delighted to be a part of this fun, alluring thriller with a line-up of exciting talent in front of and behind the camera. Buyers are hungry for just this sort of dynamic material, and Patrick’s vision for this film will surely deliver a hit.”

Cox plays the lead role of Will Hickey, a married professional, who becomes increasingly obsessed with a high-priced escort leading him down a dark path of deception and murder. Snow will play Will’s wife, Penny. Cameras rolls next spring in Vancouver.

Cox is repped by WME and United Agents in the UK and Snow is a client of WME and Principal Entertainment. Lorenzo di Bonaventura is coming off last summer’s big hit, The Meg, which made over $527M worldwide. Up next for di Bonaventura is Paramount’s Transformers spin-off Bumblebee on Dec. 21 and Pet Sematary on April 5.