The movie’s title refers to the tearful speech given by Durant when he accepted the 2014 NBA MVP award.

“You kept us off the street. You put clothes on our backs, food on the table. When you didn’t eat, you made sure we ate. You went to sleep hungry. You sacrificed for us. You the real MVP,” Durant said of his mother,

The Washington Post says Mama Durant, a single woman who raised two kids in a tough neighbourhood of Washington, D.C., had a front-row seat during the movie-making process from script consulting to casting and watching “the dailies” in Vancouver.

“The primary thing that I really wanted to show is life’s ups and downs,” Wanda Durant said of her small-screen moment. “Never quitting and believing that you will succeed for you and your children, that’s the message I want to come across more than anything.” 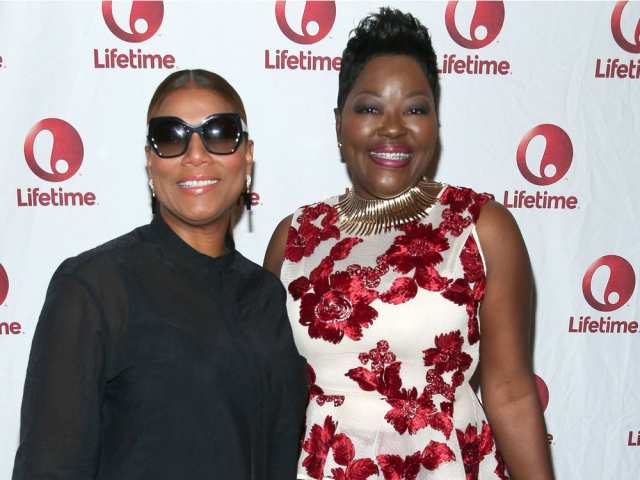