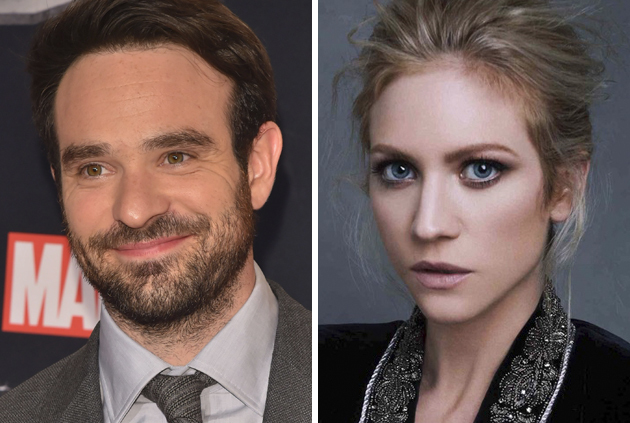 EXCLUSIVE: Veteran camera operator Patrick O’Brien, who has worked in the business for the past 25 years, is making his feature film directing debut with the dramatic thriller Stripped, with Charlie Cox (Daredevil, The Theory of Everything) and Brittany Snow (Pitch Perfect) attached to star. The film will be produced by Lorenzo di Bonaventura and Erik Howsam of di Bonaventura Pictures and O’Brien in partnership with Vancouver-based Lighthouse Pictures.

Written by Matthew O’Brien, the story follows Will Hickey (Cox), a married professional who becomes increasingly obsessed with a high-priced escort leading him down a dark path of deception and murder. Snow plays Will’s wife, Penny. The project is slated to begin production in Vancouver this fall.

O’Brien’s credits are vast and include TV series House of Lies, The Knick andNip/Tuck as well as \features including Fantastic Four, Think Like A Man (and its sequel), Ride Along and second unit on Iron Man 3.