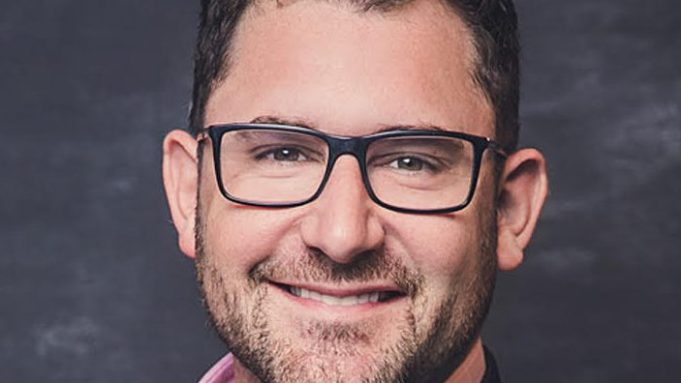 McWhinney is known for creating and producing the TV series Gotta Grudge? which aired in a dozen countries and led to a deal on the hit competition series, Dragon’s Den. The vet has been working with Lighthouse Pictures since its inception and has produced dozens of films for Hallmark and Lifetime under its umbrella. He was an associate producer on Lighthouse’s 2017 thriller The Show, starring Josh Duhamel, Giancarlo Esposito and Famke Janssen.

Lighthouse’s credits include Harry and Meghan: A Royal Romance, The Confirmation with Clive Owen and Maria Bello and Netflix film 1922 with Thomas Jane. Thriller Every Breath You Take is in post-production and stars Casey Affleck, Sam Claflin, and Michelle Monaghan.

“Having worked with the Lighthouse Pictures team for many years now, it’s incredibly exciting to join them in this new role,” said McWhinney. “I’m looking forward to working directly with Jamie Goehring, clients, our crew and suppliers.”

“We’ve produced countless films with Trevor over the years, so we’re thrilled to have him join us in this new position,” said Jamie Goehring, CEO of Lighthouse Pictures.

“Trevor already feels like family, so it is a natural fit to have him come on board in this new role,” said Shawn Williamson, Partner at Lighthouse Pictures. “As we gear up to start production again here in BC, he is the best person to oversee the process.”