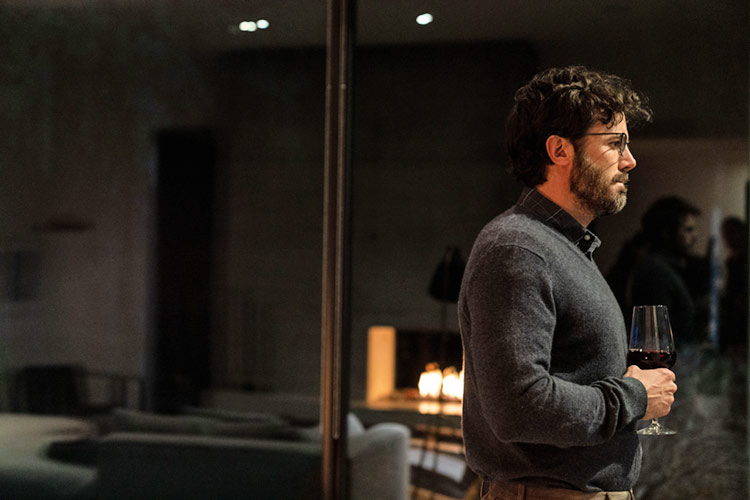 EXCLUSIVE: Vertical Entertainment said Monday that it has acquired North American rights to Every Breath You Take, a psychological thriller directed by Vaughn Stein that stars Casey Affleck, Sam Claflin, Michelle Monaghan, Veronica Ferres and India Eisley. The pic will now get a U.S. theatrical release and Premium VOD bow on April 2.

Every Breath You Take centers on a psychiatrist (Affleck) whose career is thrown into jeopardy when his patient takes her own life. When he invites his patient’s surviving brother (Claflin) into his home to meet his wife (Monaghan) and daughter (Eisley), his family life is suddenly torn apart.

The deal marks a reunion of sorts for Vertical, Stein and producer Richard Barton Lewis of Southpaw Entertainment. Vertical last year acquired the Stein-directed and Lewis-produced Inheritance, the thriller that starred Lily Collins and Simon Pegg.

“With its genuinely gripping plot that unfolds masterfully as each twist is revealed, the team at Vertical Entertainment knew that Every Breath You Take was something special,” said Vertical’s Peter Jarowey. “Featuring masterclass performances from the likes of Casey Affleck, Michelle Monaghan and Sam Claflin at its center, the film is a pinnacle psychological thriller, and we are thrilled to offer it to Americans who still crave the elevated cinematic experience from home.”

The Every Breath You Take deal was negotiated by Jarowey and Josh Spector at Vertical with Lewis, Levy and Tannaz Anisi of 13 Films. It will become Vertical’s fourth PVOD release in recent months after Joel Kinnaman-starrer Informer, the Chloë Grace Moretz pic Shadow in the Cloud and Bryan Fogel’s Jamal Khashoggi documentary The Dissident.