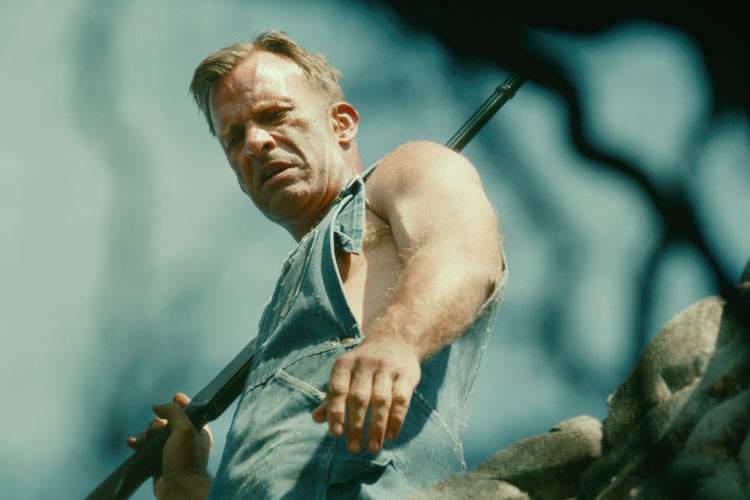 Yes, it has stiff competition, but the Netflix horror/thriller starring Thomas Jane is already getting raves.

Even after the overwhelming success of It, which is now the all-time highest grossing horror movie (seriously! ever!), we’ve got two—count ’em, two—King movies on Netflix being released within the month: Mike Flanagan’s Gerald’s Game, and the previously under-the-radar 1922, based on one of King’s very best short stories.

In the vast canon of Stephen King, 1922 is a quite straightforward story. The year is, if you can believe it, 1922, and a farmer (Thomas Jane) decides to kill his wife for a bunch of money, roping his son in on the act, too. After dumping her body in a well, he starts to experience all kinds of horrific visions and psychological torture. There’s a bunch of grotesque imagery in the story, and a whole ton of rats, too. Based on the trailer it appears this key detail, blessedly, has made it over to the film:

The reviews for 1922 have been really, really strong so far. Combined with Gerald’s Game, which has a white-hot director in Mike Flanagan (Oculus, Ouija: Origin of Evil), it’s looking like it’s going to be a really great fall for Stephen King and Netflix.